Not Money for Nothing 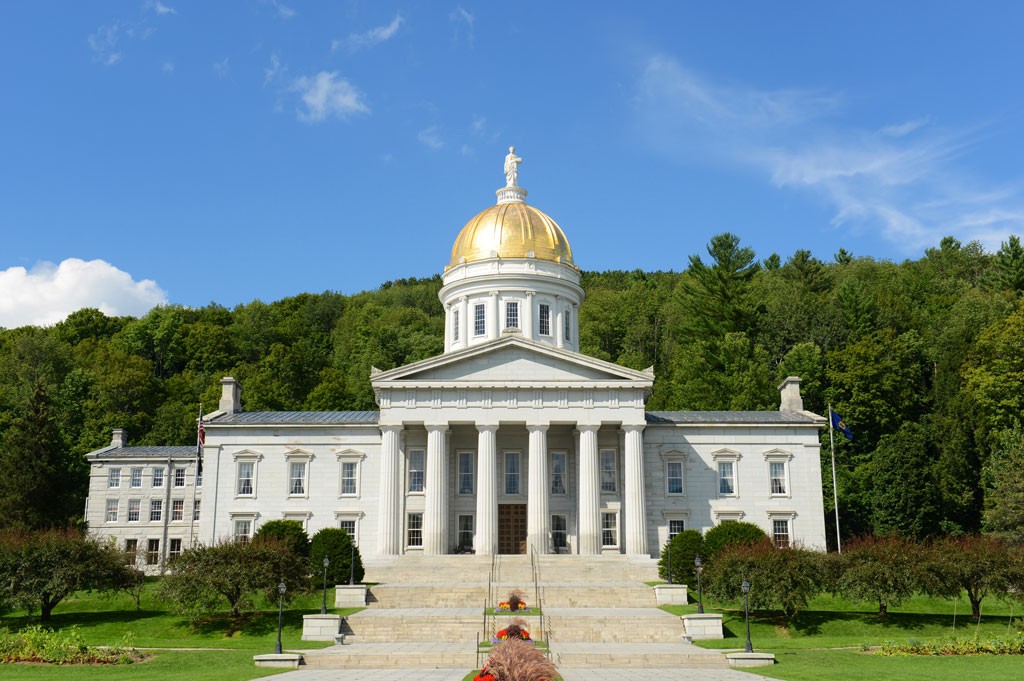 When talking with non-members about some of the benefits of joining an organization like FPSA, I love to refer to a discussion I had witnessed at a cocktail party about 18-19 years ago. One of our members who had inherited her father’s company had just lost their biggest client who was responsible for about one-third of that company’s sales revenue. It clearly hit her hard and she had no idea how she would replace this revenue. Luckily for her, the member she discussed this with started brainstorming immediately with her. No, he did not work in the same business as she did, but his brain was always going a mile a minute and he always wanted to help colleagues in any way he could. Two hours later, she had a plan and a new direction that ended up being very successful. All this because she was at an FPSA event sharing with other members who were open to help.

I had a similar situation late last week during a virtual meeting with one of our industry Councils. During the discussion regarding the 180 Skills online training program, the Council Chair pointed out that his company had signed up users for the program using funds provided by his local county government, specifically for training of existing employees. This was in the state of California despite its notorious budget issues! As someone who ran a local Department of Economic Development in my earlier life, this made perfect sense to me. Local officials know how challenging it is for businesses to attract and keep their workforce. They know that training is one important tool in addressing this. I’m glad to see government assisting in something as critical as training.

Soon after this Council meeting, I received a call from one of the members who had been on the earlier call. The discussion served to remind her that she had funds available to her from the Iowa state government also for training. With this available to her company, she signed up her first employee for 180 Skills to test the program. Similar to the earlier case, being connected in an FPSA Council provided this nugget of information to her which ended up saving her company money and provide a whole new avenue for employee training. Now, I don’t doubt she would have realized the Iowa funds were available to her sooner or later but by being involved with other FPSA members, she was able to take advantage of this opportunity much sooner.

As I write this blog, I wonder how prevalent this situation is (state funds for training)? Thanks to Google, it took no time at all to figure that out. I see programs in Illinois, Minnesota, Iowa, Kentucky, Wisconsin, Ohio, and so on. In fact, while looking at each of these states where we have concentrations of FPSA members, I came across an all-encompassing site that listed training resources for all states.

In short, the money is out there to support your company’s efforts to train your employees. Apply for it. After all, that’s why we pay taxes. Let’s get something back that helps us to strengthen our businesses!