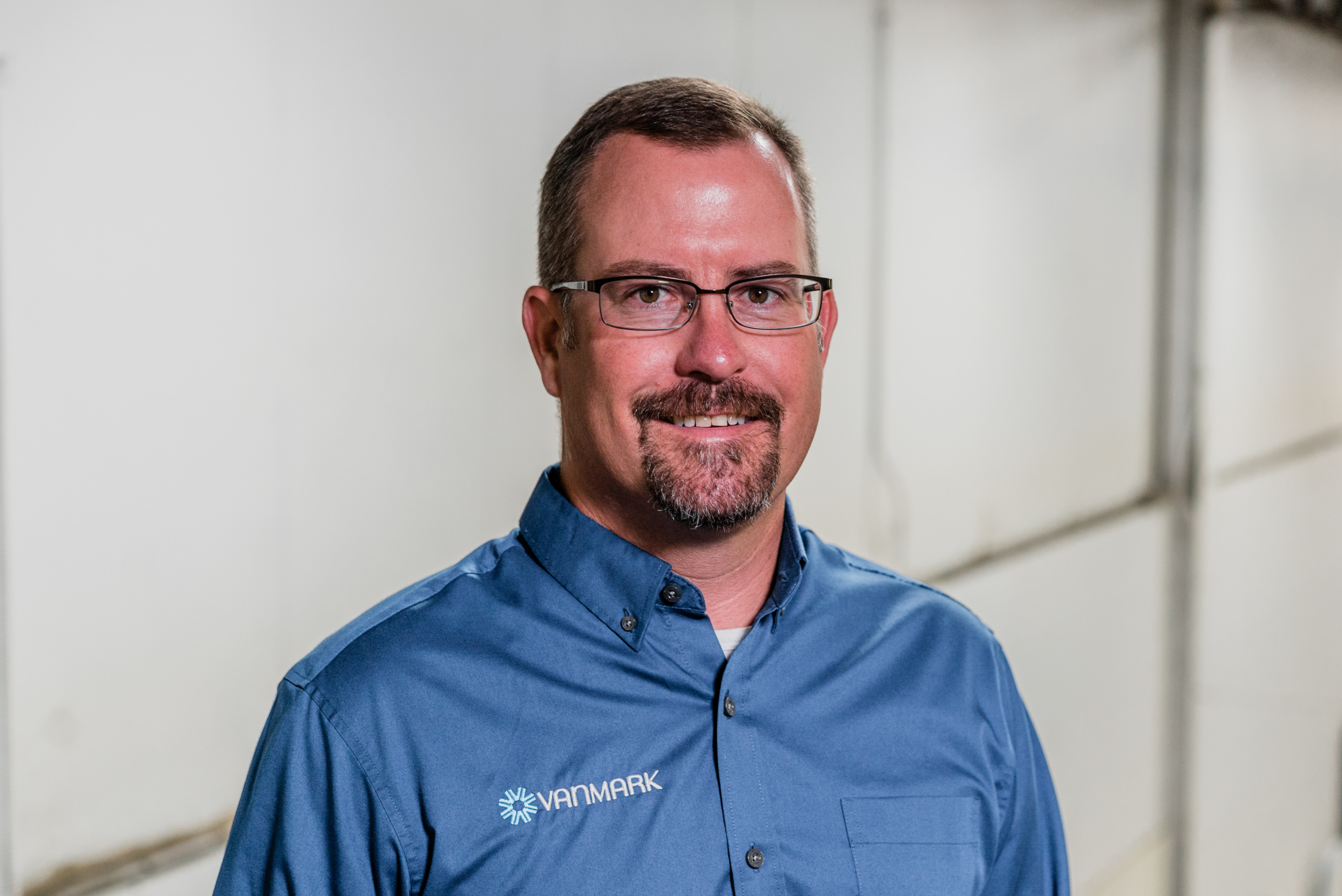 Jason has been with Vanmark for over 10 years, as Operations Manager then General Manager in Creston, before taking this new role. In that time, he’s led the business to outperform its industry peers, something CEO Bob Grote looks forward to seeing expanded to the additional locations.

Jason’s led with aplomb, surrounding himself with fantastic talent and pushing them to record achievements. I am personally grateful for the last decade that Jason has dedicated to Vanmark and am very enthusiastic as to what the future can be for Vanmark under his leadership.