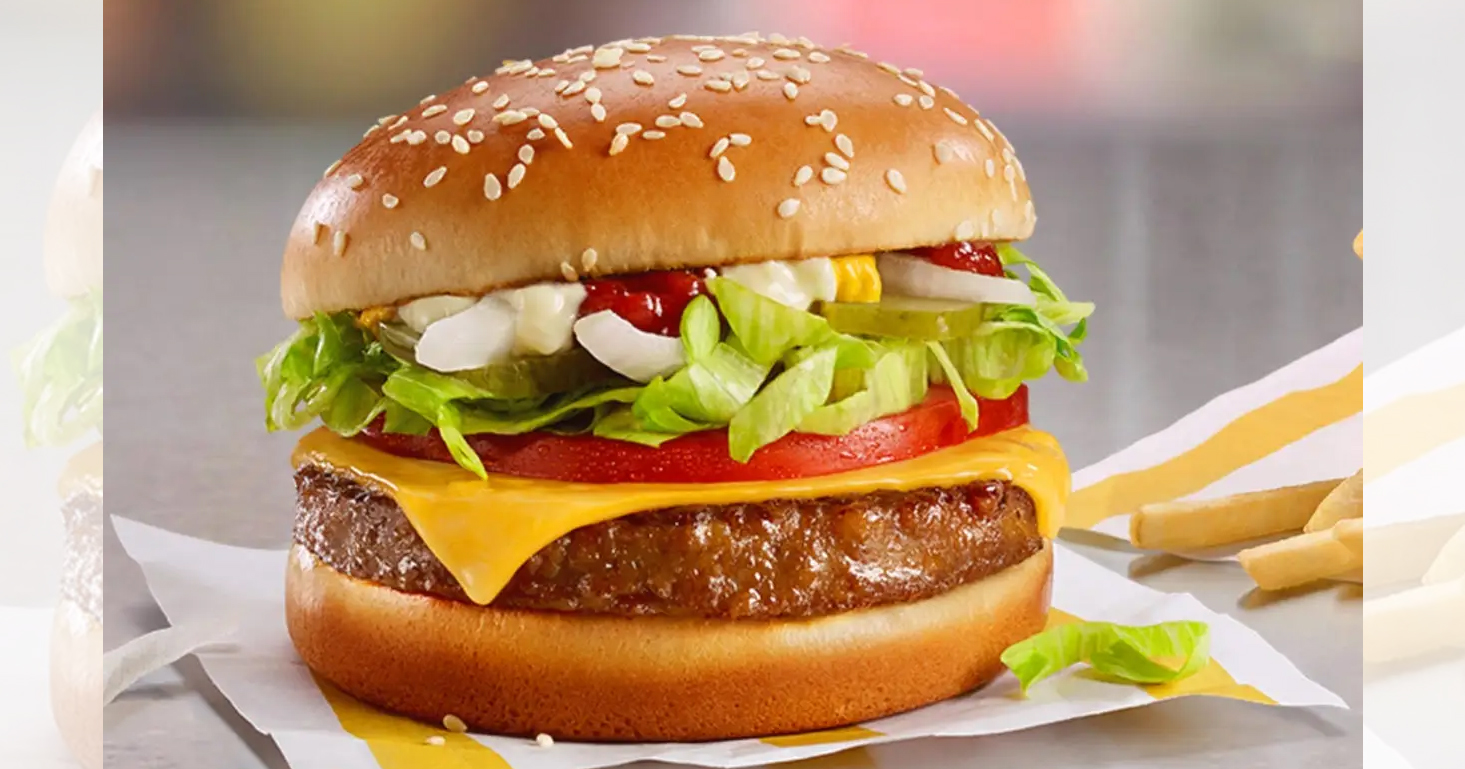 This afternoon, I read that McDonald’s announced it will be launching its new ‘McPlant’ burger this coming year with tests on a market by market basis. While McDonalds had been working with Beyond Meat to develop a plant-based burger for the fast-food chain, McDonalds’ International President Ian Borden stressed that the McPlant was developed exclusively by McDonalds and that the McPlant line could eventually be extended to include chicken-substitutes and breakfast sandwiches.

I guess this should absolutely not come as a surprise given the huge trend towards plant-based proteins and the fact that their chief competitor, Burger King, launched the Impossible Whopper in 2019. And yet, while I understand these reasons I’m not sure that I agree with their strategy. According to reports from earlier this year, sales of the Impossible Whopper had declined after a successful launch in Q3 last year. Additionally, Burger King’s parent company, Restaurant Brands International in their Q3 filings for this year reported drops in sales and growth of Burger King restaurants but that has much more to do with the COVID pandemic than the Impossible Whopper.

However, RBI CEO Jose Cil, did concede earlier this year that the premium price point the Impossible Whopper was launched with had limited some guests from trying it. For this reason, Burger King added it to its two-for-six promotion. Has this worked? Given the complications of the pandemic, I’m not sure how the results can be judged fairly. But that is besides the point.

I think back to a New Products Conference that BNP Media put on about 15 years ago. It is a great event, that I have always appreciated as I love to see the new products that this great industry puts out. The keynote speaker from that conference was one of the top marketing people from Burger King. She gave an excellent presentation but what I recall most vividly was a question from one of the attendees and her response.

What is Burger King doing in the area of wellness and functional foods?

“Nothing,” she said without any hesitation. She didn’t beat around the bush. She acknowledged that wellness and functional foods were an important trend, but that was for a different consumer.

She explained that Burger King essentially viewed its menu as fuel. “Fuel for less than five bucks,” as she put it. The typical Burger King customer would go into the restaurant because they knew that there, they could fill up for less than five dollars. This customer had no illusion that they were eating healthy food. That wasn’t what they were looking for. They need to fuel up, at an economical price and that was it. That was their priority.

Now yes, that was quite some time ago and obviously a lot has changed but that’s a pretty fundamental way of looking at your customer and watching Burger King and McDonalds’ marketing over the years, I’m not sure that this mindset changed, until we get to the McPlant and the Impossible Whopper. Has the customer changed how they consume these menus? Is it still about fuel for less than five bucks or is that consumer now thinking about a healthier alternative that plant-based proteins offer? I’m not sure.

Mind you, I’m not down on plant-based proteins, or on food at McDonalds and Burger King for that matter. I consume both but then again, I’m not the target market for McDonalds or Burger King. At least, I think I’m not. I’m just curious if this is the right fit for that audience. I guess time will tell.