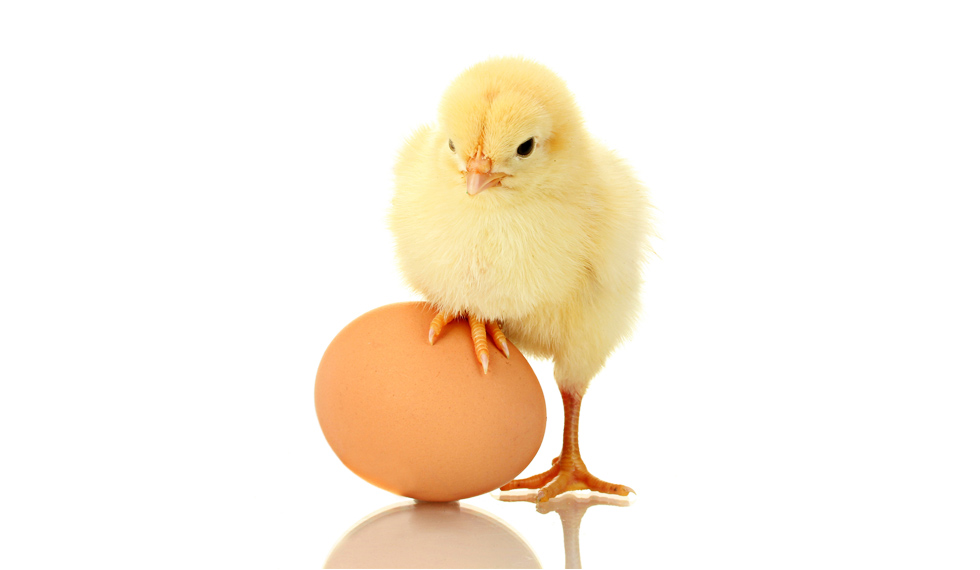 I had to laugh. The headline in the piece in Saturday’s Washington Post read, “Mud-slinging between alt-meat and traditional ag is getting kind of dirty”. The article refers to an ad campaign by plant-based egg company Eat Just and the subsequent response by the National Cattlemen’s Beef Association.

Turns out, the Association was not too fond of Eat Just’s ad which declared, “Plant Based Lovers Do It Better.” NCBA stated that this campaign has no basis in fact and added, “We respect consumers’ ability to do their own research and make choices about what they put on their plate, and it’s sad when others choose deception over fact. America’s beef producers will continue to be transparent as we share the overwhelming body of scientific evidence that supports beef’s continued role in a balanced diet.”

Despite agreeing with their statement, especially the part about the consumer’s ability to research and more importantly make choices about what I put on my plate, I can’t help but chuckle about it. By responding in such a manner, the NCBA greatly amplified Eat Just’s message far beyond whatever this advertising cost. And while both sides cite research to back up their position, I can’t help but think it’s much ado about nothing.

The author portrays this issue very much as one side or the other. If that’s the case, then why have most of the players in the meat packing sector made investments in alt-meat? We’re talking about companies like Nestle, Tyson Foods, JBS, Smithfield, OSI, Sigma Alimentos, Cargill, Maple Leaf Foods, Unilever, Rastelli, and Hormel, not to mention many other companies around the globe. In short, they recognize the opportunities of this category and are helping to expand my choices as a consumer, whether that be with traditional proteins or plant based. What’s wrong with that?

Do I believe Eat Just’s claim? Does that even matter? As a true Gen Xer, I’ve always had a healthy dose of skepticism when it comes to any advertising claims and frankly, I think most people regardless of their generation have a similar understanding.

I’ll have to remember to ask Christie Lagally of Rebellyous Foods about this next month when she speaks to the Meat Industry Suppliers Alliance at the FPSA Annual Conference in San Antonio. She clearly doesn’t seem to have a problem with our “meatheads.”

Registration for the Conference is still open and non-members of FPSA are welcome to attend, regardless of which side you are on!