The Food Processing Suppliers Association (FPSA) announced on May 9, 2016 that it signed an agreement with Messe Frankfurt, the owner of the world famous IFFA trade show, in support of both organizations’ trade show events. Tom Kittle, FPSA chairman of the board, and Wolfgang Marzin, CEO of Messe Frankfurt, made the agreement official during
END_OF_DOCUMENT_TOKEN_TO_BE_REPLACED 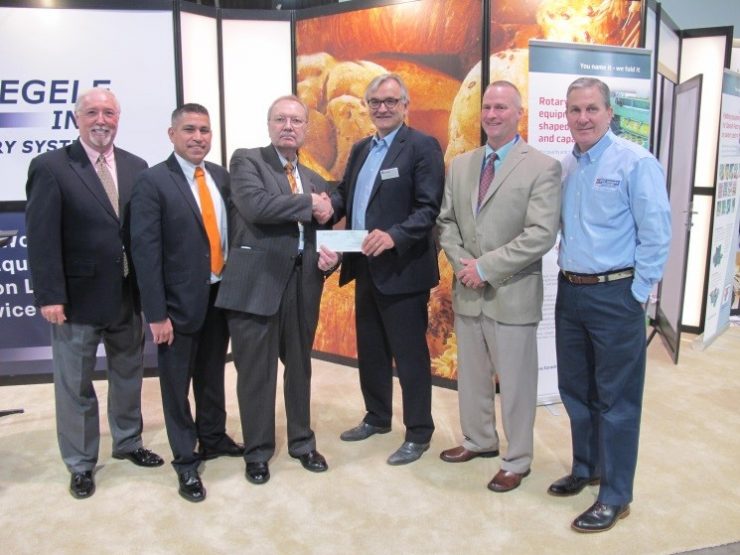 Media Contact: Dolores Alonso Senior Director of Membership & Business Development 703.663.1226 [email protected] McLean, VA – The Foundation of the Food Processing Suppliers Association (FFPSA) today announced that it has made a donation in the amount of $5,000 to the non-profit organization, Bake for Life during meetings at the 2016 International Baking Industry Exposition in
END_OF_DOCUMENT_TOKEN_TO_BE_REPLACED