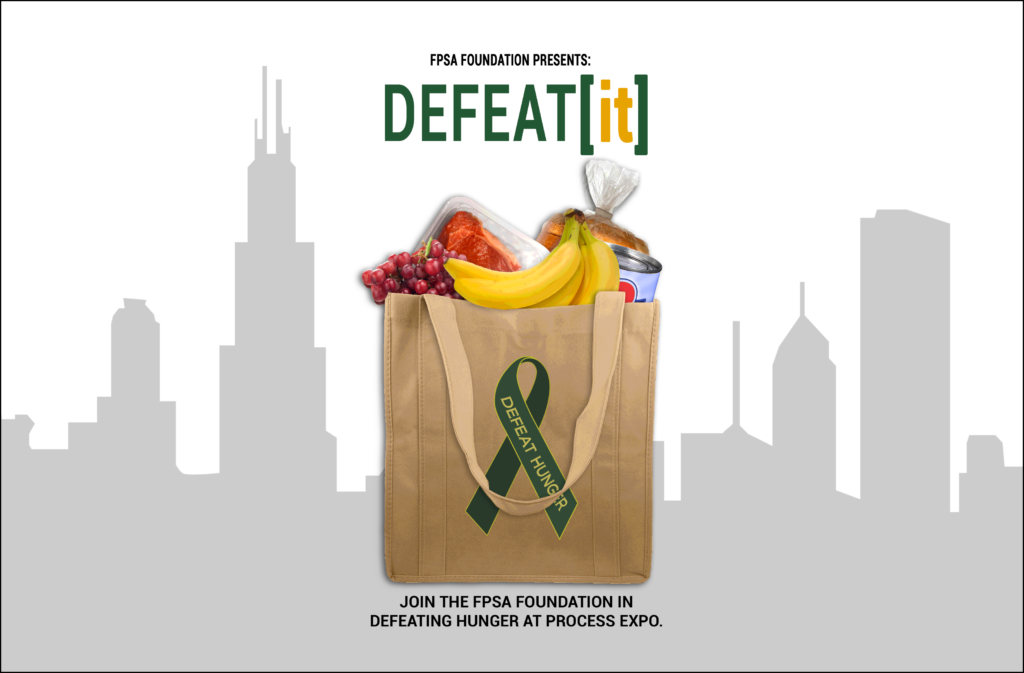 The DEFEAT HUNGERSM Campaign is part of FPSA's Giving Back initiative. In conjunction with the Greater Chicago Food Depository (GCFD), a food drive is conducted at PROCESS EXPO, with all donations and proceeds going to the GCFD to help fight hunger in the greater Chicago area.

In 2019, FPSA conducted its latest DEFEAT HUNGER food drive, bringing the total contribution of this Giving Back campaign to 1.6 million meals for the people of Cook County. 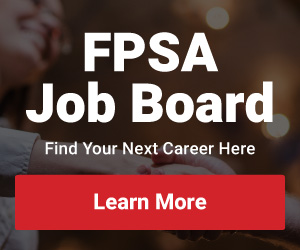